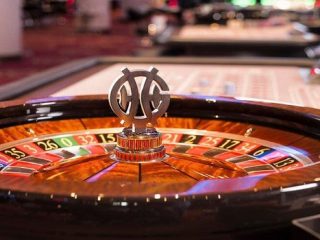 While we’re on the subject of suited cards, it’s important to remember that the only really valuable flush draws are nut flush draws. If …