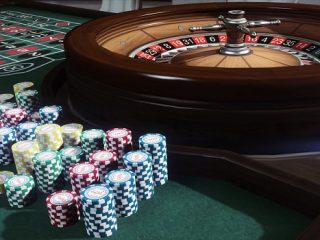 Sergio Ramos is leaving Real Madrid if you believe the press’ main story this week. The merengue veteran is said to have lost patience with the lack of a pay rise (he earns €6 million p.a., 12 million less than Cristiano Ronaldo but also less than Karim Benzema and Iker Casillas) and is angling for the exit door.

Ramos is said to have been taking English lessons for a year and met Manchester United officials earlier in the year.

There is the little problem of the €180 million release clause however until his contract expires in 2017 so it is hard to credit reports of an imminent Qiu Qiu Online adios, but Man Utd were said to be dangling €30 million plus David De Gea for the Andalucian’s signature at the start of the week, rising to €50 million by the end and with a limit of €70 million at their disposal.

Real meanwhile were said to be demanding between €65-90 million for the Andalucian’s signature.

The Red Devils are said to be dangling €10 a season for five years to the player, a substantial increase on his Madrid salary of €6 million.

On the face of it reliable Ramos has the class to cut in anywhere in the world, but Ray Wilkins noted his 19 sendings-of for Real are proof of an Achilles’ Heel of a suspect temperament which could be riled quite often in England.

Real have let talismen leave before – Arjen Robben, Mesut Ozil, Claude Makelele and as recently as last season Angel di Maria, so they can survive without Ramos, but he would still be a huge loss.

Talk however has already started surrounding his possible replacement, with Valencia’s Nicolas Otamendi their No.1 choice. The …