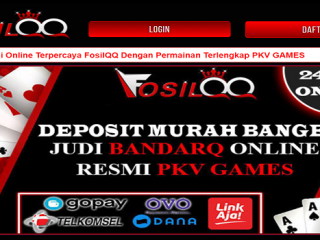 A lot has happened since we last took a look at the GPI Player of the Year Ladies’ (PoYL) race. With just six weeks left of the year, the tension is building up, and nothing is decided yet. Last year it was business as usual with Vanessa Selbst claiming the top spot for the third year in a row. This year though, everything points to a new leader of the pack.

At the end of August Parx Casino ambassador Esther Taylor-Brady (E-Tay) was leading the way with Kelly Minkin hot on her heels, and just a few points separating the two players. Novelist and playwright Rachel Kranz was in third, Canadian poker pro Xuan Liu in fourth and two-time WSOP bracelet winner Loni Harwood in fifth.

About two months – and a very busy poker schedule – later Kelly Minkin has reclaimed the top spot. At the start of September she finished in 5th place in a WPT Legends of Poker event, and in October she took 10th in a WSOP Circuit event at Horseshoe Casino in Hammond. The two deep runs secured Minkin an extra 300 points and the top spot.

Meanwhile Liv Boeree has had a great post WSOP. Mid-August Boeree was sitting in 19th place of the rankings, but as we predicted, this was bound to change as soon as the EPT season 12 kicked off in Barcelona. And it did! First Boeree finished in 3rd place in the €25,500 High Roller for €391,000, then she continued to Isle of Man where she took 6th in the more modest £1,100 High Roller. At EPT Malta she had another deep run, finishing in 3rd place of a hyperturbo event (€38,680), and just a week ago she finished in top 75 of …